The Sidney Hillman Foundation is very proud to announce that Jaime Longoria, a fourth-semester student from the Newmark J-School Class of 2019, is the winner of our 2020 Social Justice Reporting Award.

Jaime grew up in the Rio Grande Valley and graduated from Boston University in 2015 with a B.A. in international relations.

In 2016, he began working as an intern at the Investigative Fund of The Nation Institute (since renamed Type), a position he soon leveraged into a full-time role as a data and web editor. Jaime first came to the Newmark J-School in 2017 as a participant in the Knight Diversity program, during which he was assigned to the Mott Haven Herald and Hunts Point Express for his summer internship.

After enrolling at the J-School in the fall of 2018, Jaime was selected for the NBC Media Leadership Program and has since been offered a full-time position at NBC. During his time at the school, Jaime produced stories on displacement in the South Bronx, tenant-landlord disputes in Brooklyn, an interactive project on gunshot victims, and a radio and print piece on the impact on immigrants of marijuana decriminalization.

Jaime will receive the award at the J-school’s annual Awards for Excellence dinner on May 19th. 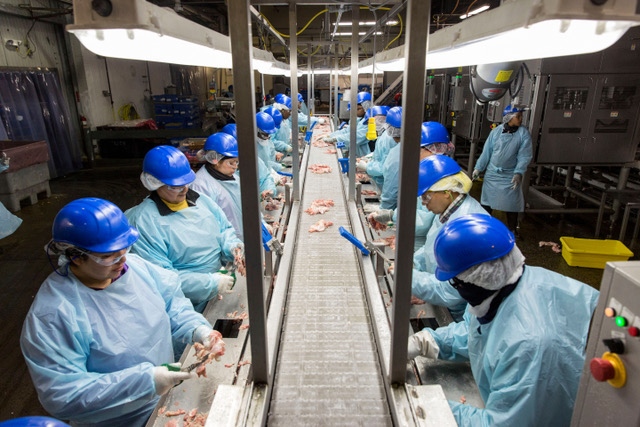 As part of our effort to improve coverage of working people, union organizing, and the workplace, the Hillman Foundation will be awarding reporting grants to support ambitious, timely, under-covered stories about the U.S. workplace. Grants will be awarded on a rolling basis in amounts up to $5000.

Check this page for full program details and to submit your proposal online. 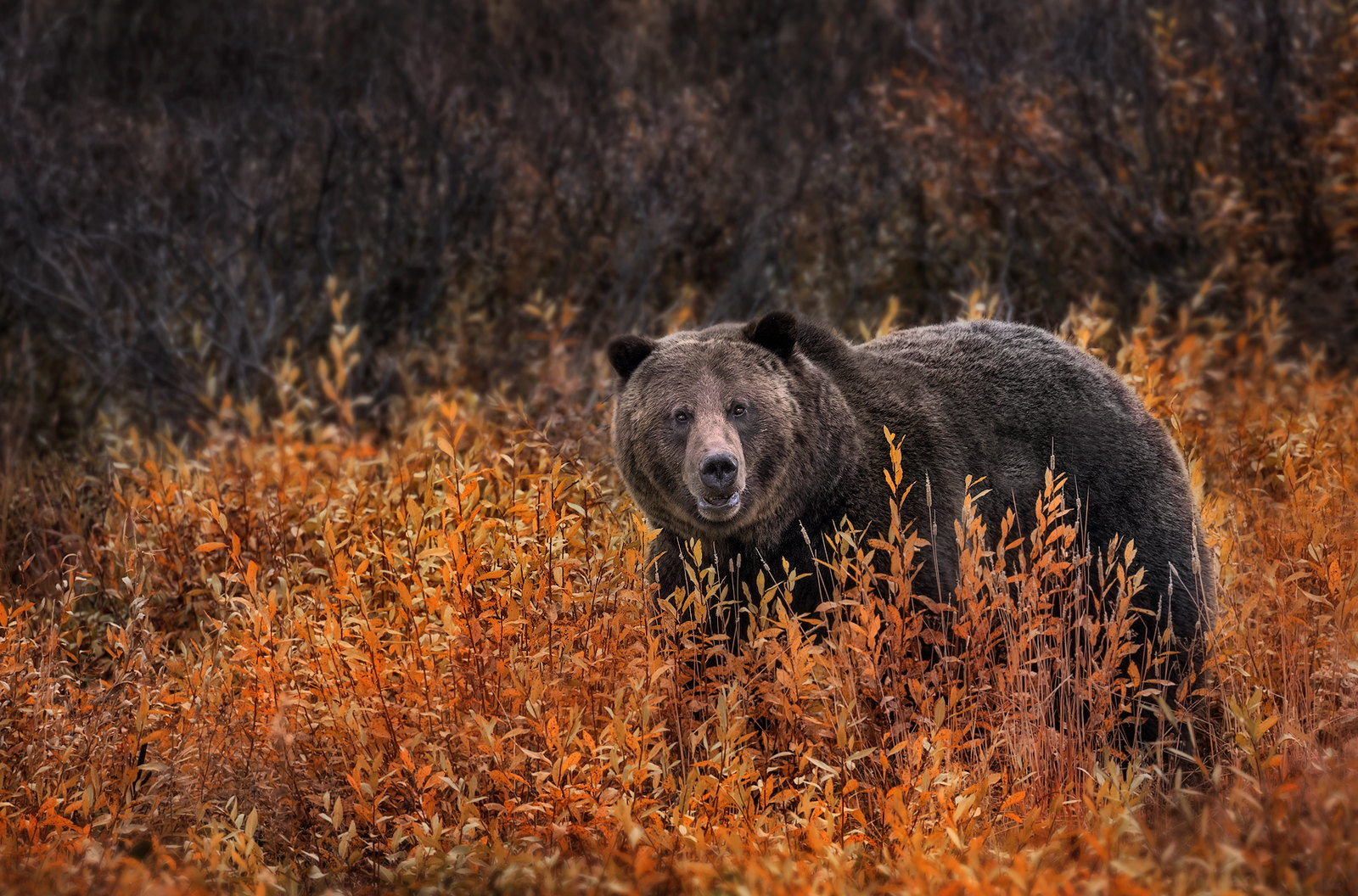