About the Sol Stetin Award for Labor History

Sol Stetin was born on April 2, 1910, near Lodz, Poland. When he was 10, his family immigrated to the United States, settling in “silk city” Paterson, NJ. Stetin dropped out of high school in the ninth grade and was fond of saying he got his education in the labor movement. In 1930, took a job at a dye shop for 32 cents an hour. He became active in the nationwide textile strike of 1934, and rose in the ranks of the union’s leadership. As President of the Textile Workers Union of America, Stetin led the 17-year organizing drive at J.P. Stevens, one of the most ambitious union organizing campaigns in the anti-union South. During the campaign, Stetin merged his 174,000-member union with the larger Amalgamated Clothing Workers of America so as to make more money and manpower available for the Stevens campaign, on which the 1979 movie “Norma Rae” was based. The union eventually organized 3,500 workers at 12 Stevens textile mills.

Stetin loved the United States and spent his lifetime fighting for a better life for the people of his adopted homeland. Stetin was passionate about preserving the stories of workers’ lives. He co-founded the American Labor Museum, housed in the Botto House National Landmark, the former home of silk mill worker, Pietro Botto and his wife Maria. Their house was the meeting place for over 20,000 silk mill workers during the 1913 Paterson Silk Strike. The strikers called for safe working conditions, an end to child labor, and an eight-hour day.

The Sidney Hillman Foundation inaugurated the Sol Stetin Award for Labor History after his death in 2005 to honor a labor historian who has made significant contribution to the field, researching and telling the stories of working peoples’ lives. 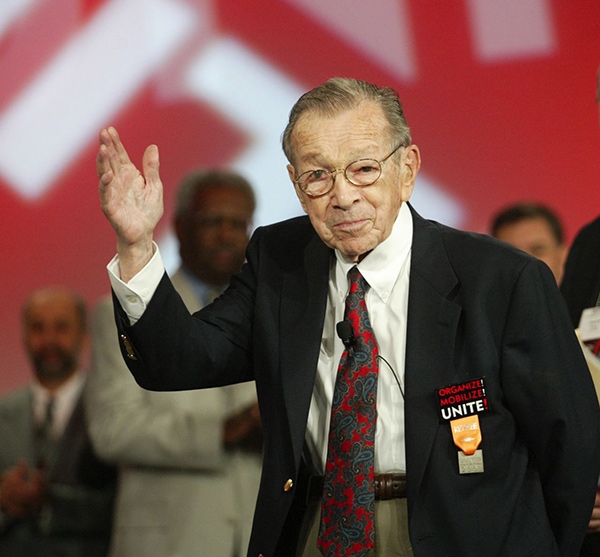 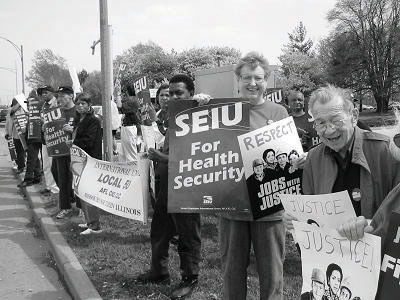 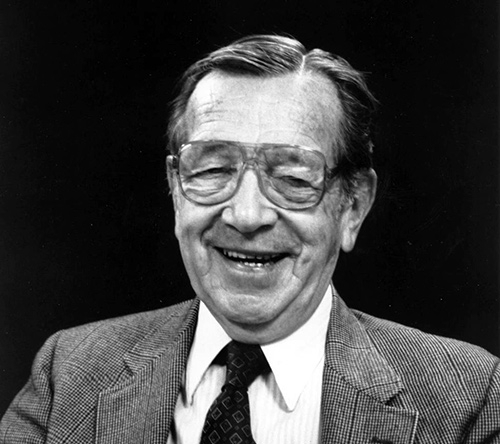