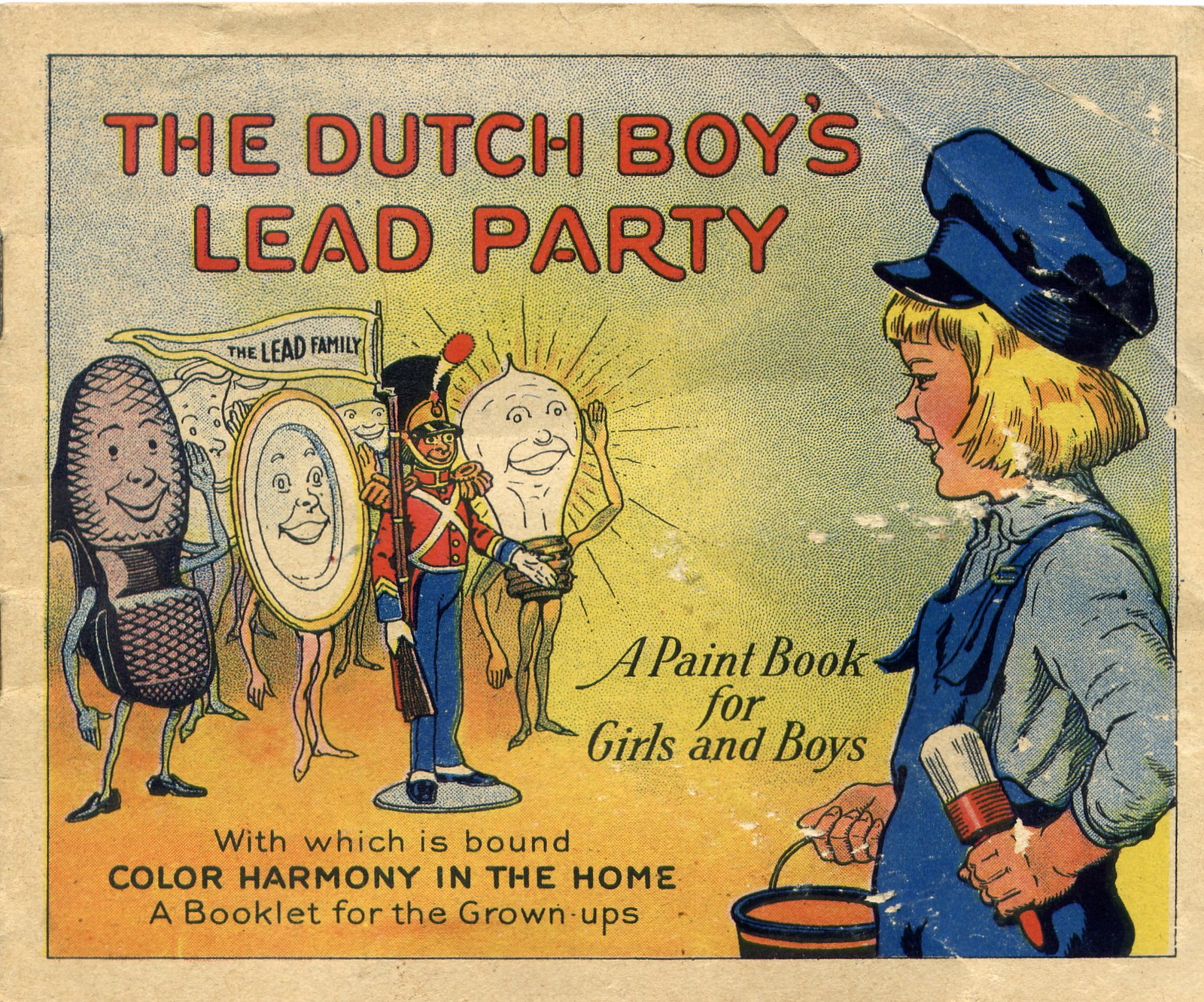 Vintage lead paint ad. Consumers could send away for this coloring book to teach children about the miracle of lead as an additive. 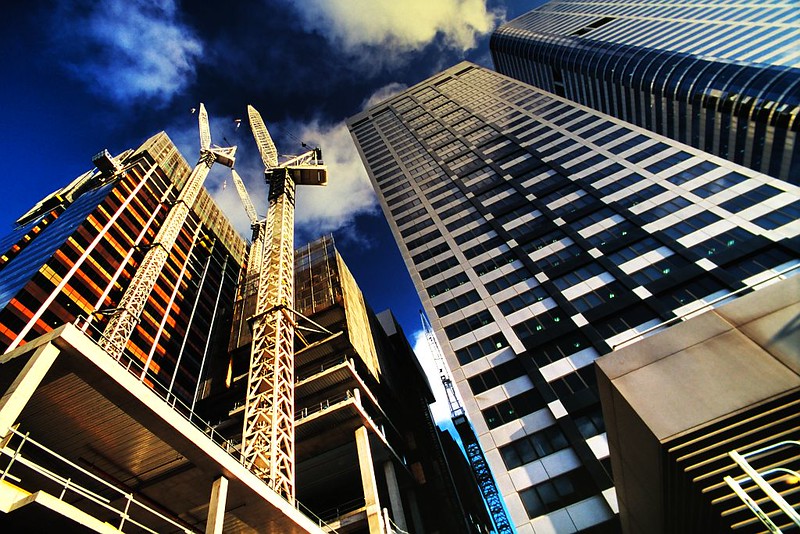 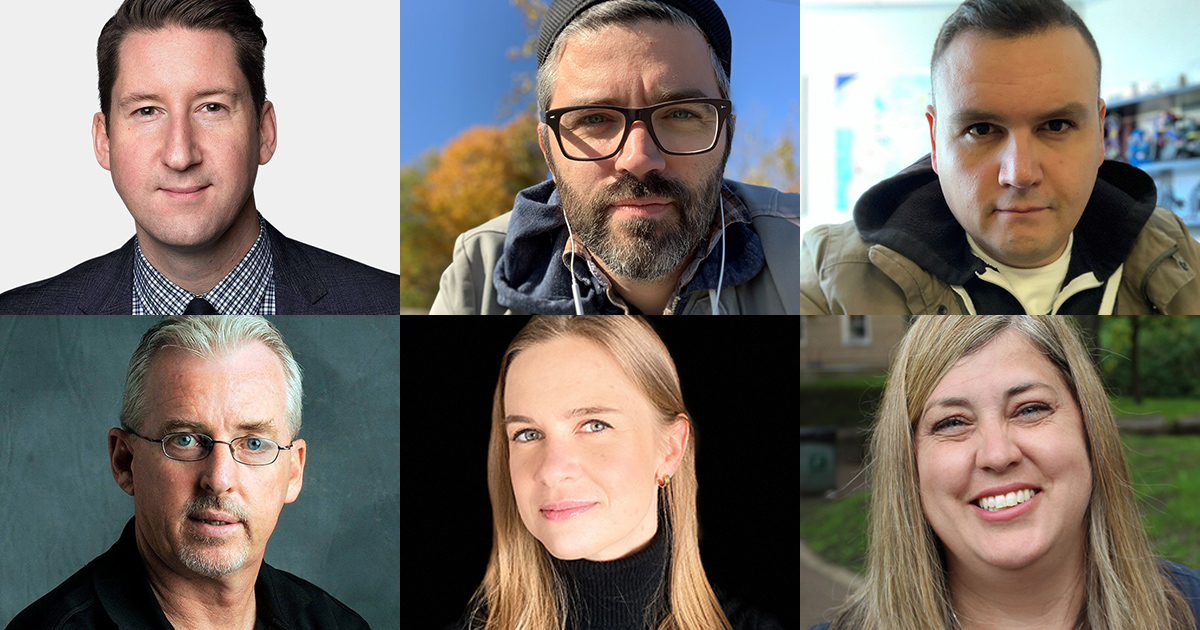 Unknown to most Canadians, the GPHIN had been successfully run for decades prior to COVID by the Public Health Agency of Canada. It played a key role during both the SARS and H1N1 outbreaks. But in the months leading up to global pandemic, the government had diverted funding from the agency. Those decisions prevented doctors and epidemiologists from tracking and issuing warnings about international health threats.

In addition, Robertson discovered that key government officials refused to listen to advice from scientists about COVID-19, that warnings were not properly passed up the chain of command, and that many senior government officials were unable to properly manage the pandemic as they lacked a sufficient understanding of science and public health.

“This investigation exposed a public policy failure of epic proportions,” said judge Bonnie Brown. “Robertson’s reporting struck at the very core of what went wrong with Canada’s early COVID response. It explained why federal officials misjudged the urgency of the situation, and why the country’s pandemic response lagged behind our global peers.”

The Hillman judges also recognized “The Death Report” produced by the Aboriginal Peoples Television Network (APTN) and The Hamilton Spectator’s “House of Horrors” for honourable mentions.

“The Death Report” is a deeply moving investigation into the deaths of three First Nations girls - sisters, all of whom took their own lives, and the First Nations’ child welfare agency that failed to protect them.

“House of Horrors” is the shocking story of a Hamilton retirement home where abhorrent living conditions led to the deaths of a quarter of its residents from COVID. It was run by the Martino family, who had filed for bankruptcy years earlier, leaving taxpayers on the hook for $18 million, and yet were still somehow allowed to operate eight more homes. Finally, their licenses have now been stripped.

“We have been shut down now for exactly one year and the losses have been staggering,” said Alex Dagg, Canadian director of the Sidney Hillman Foundation, “But the pandemic has not stopped journalists who despite so many difficulties and the dangers of the virus, persisted, bringing us all the news and information we so badly needed and holding those in positions of power to account.”

Due to the ongoing COVID pandemic, The Sidney Hillman Foundation will host an online virtual Canadian Hillman Prize Ceremony on March 25 at 7pm on our website. Please tune in to hear our judges and winners discuss this year’s outstanding and critically important work. 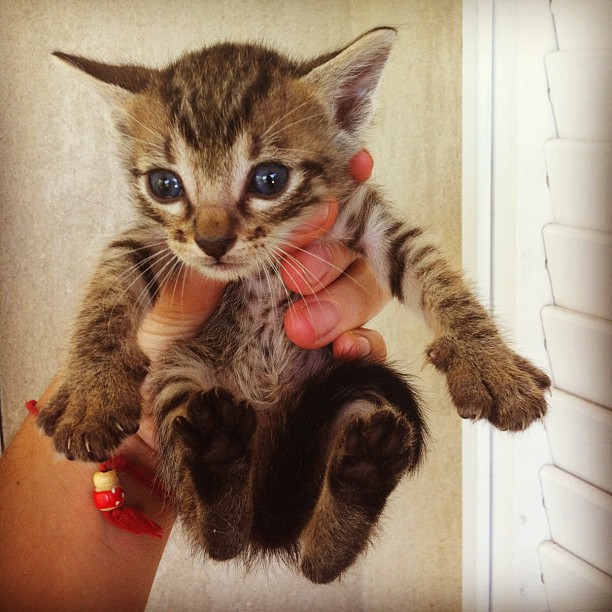 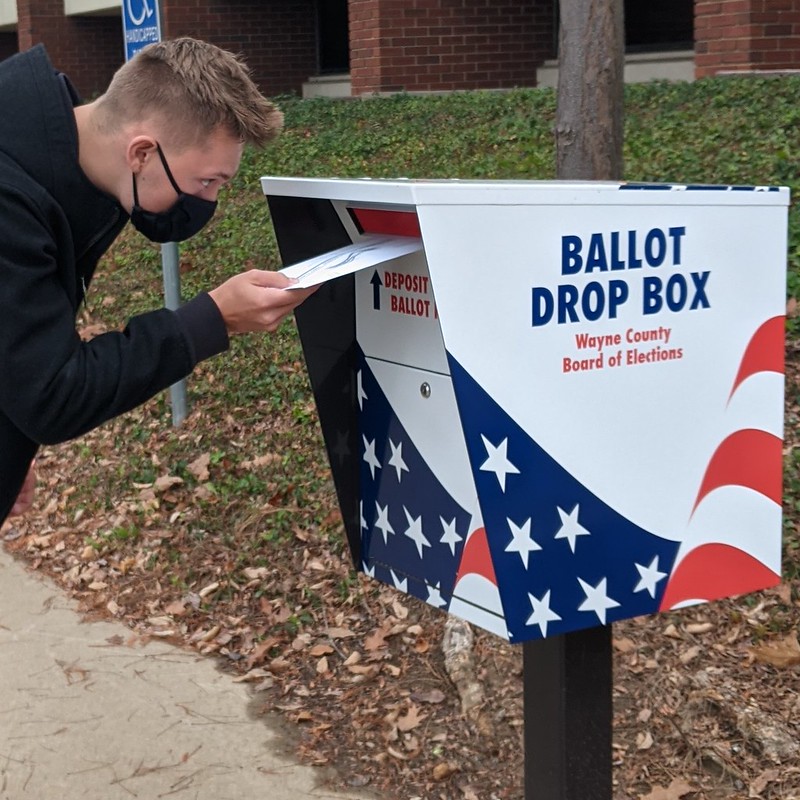