Tesla Illustration, An Eye for My Mind, Creative Commons.

2022 Hillman Prize Call for Entries on Now through Jan 30 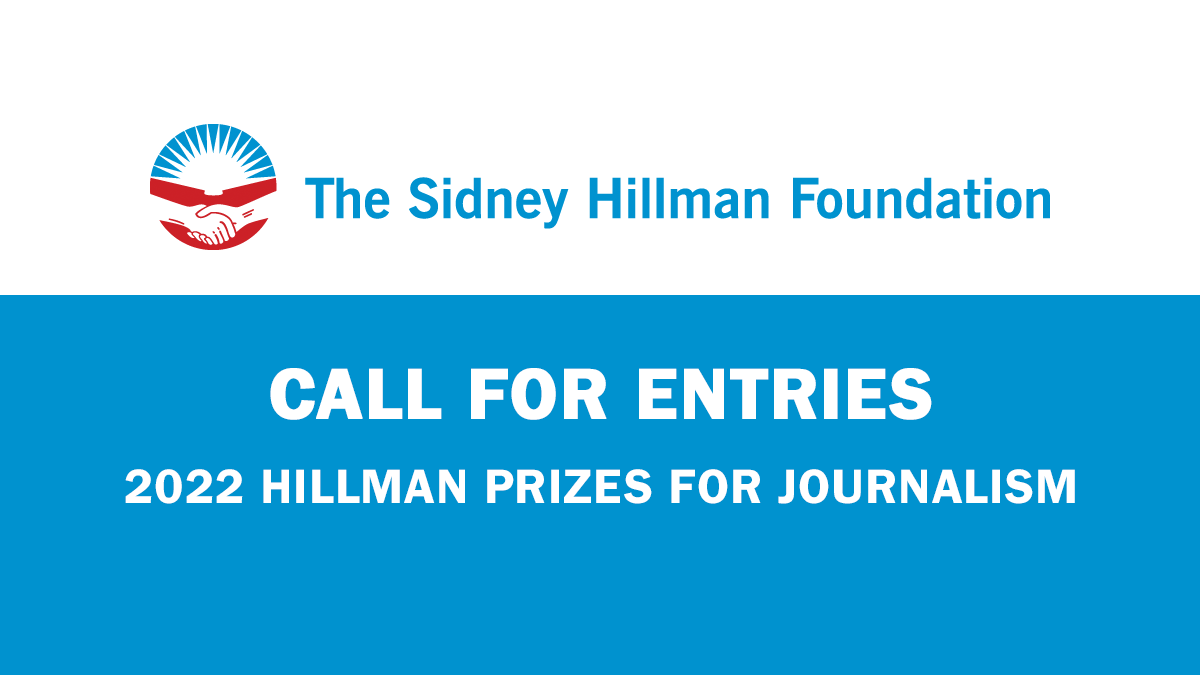 The Sidney Hillman Foundation is now accepting nominations for the 2022 Hillman Prizes honoring excellence in investigative journalism and commentary. The deadline for entries is January 30, 2022.

Entries will be judged on the following criteria:

Prizes will be awarded in the following categories:

Entries must have been published/broadcast in 2021 and have been made widely available to a U.S audience. Nominated material and a cover letter can be entered here. There is no fee to enter.

Hillman Prize winners will be awarded a $5,000 honorarium and a certificate at an event to be held in-person in New York City on May 3, pandemic restrictions permitting. 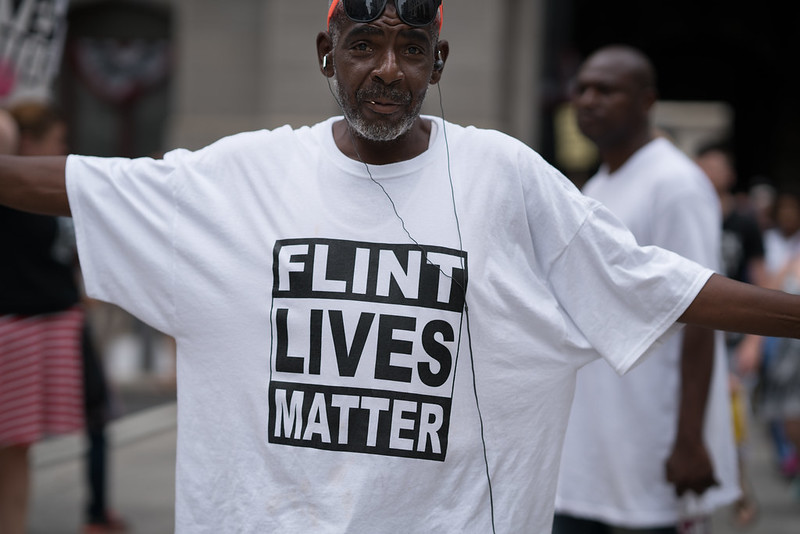 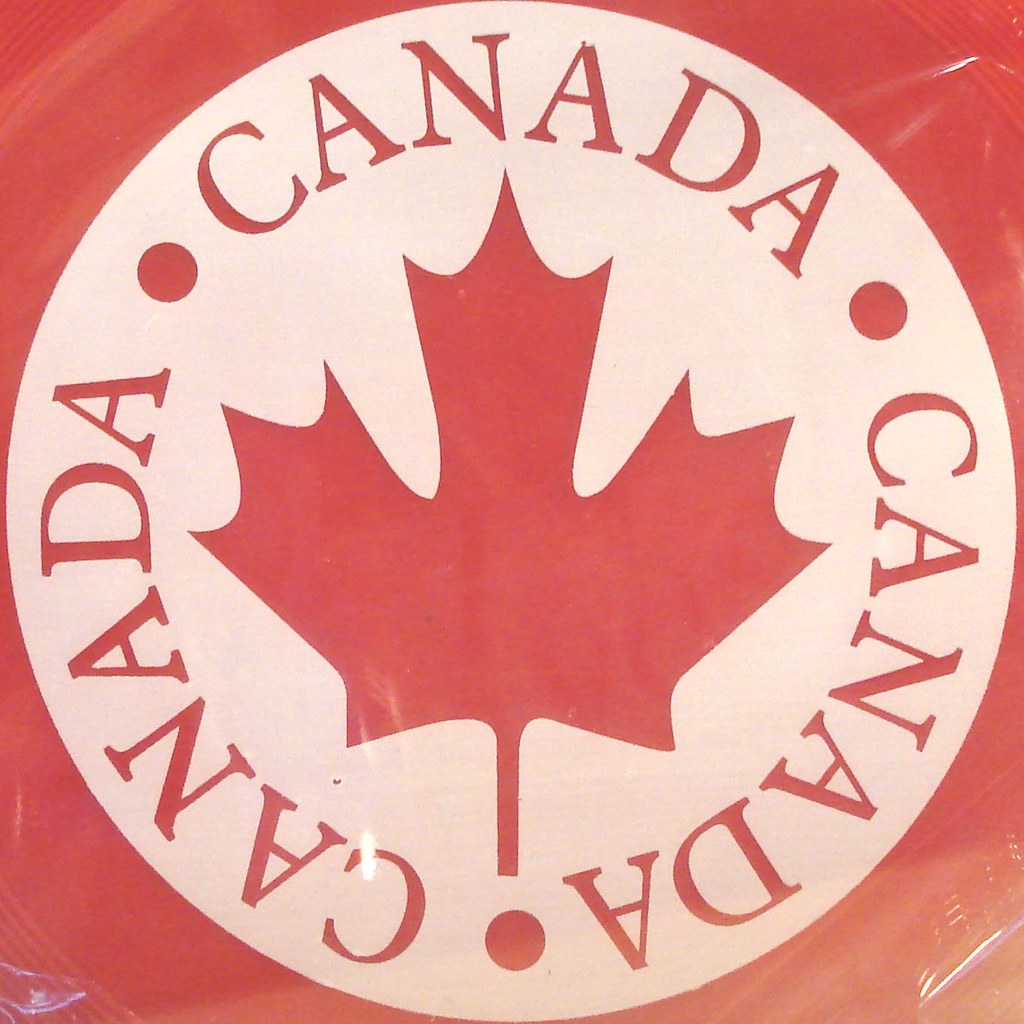 The Sidney Hillman Foundation is now accepting nominations for the 2022 Canadian Hillman Prize honouring excellence in investigative journalism in service of the common good.

The Hillman Prize celebrates print, digital and broadcast reporting that highlights social or economic injustice and hopefully leads to meaningful public policy change. Winning entries will be judged on the following criteria:

Eligibility: Entries must be published or broadcast in 2021 and have been made widely available to a Canadian audience.

How to Apply: Nominated material and a cover letter explaining how the entry meets the requirements can be submitted here. There is no fee to enter.

The Canadian Hillman Prize winner(s) will be awarded a $5,000 honorarium and a certificate at our event to be held in-person in Toronto on March 31 (if the status of pandemic restrictions allow), as well as travel to New York City to be a guest at the U.S Hillman Prize ceremony if that is to occur in person. Honourable mentions will also be awarded. Previous Canadian Hillman Prize winners include the Globe and Mail, the Crackdown podcast, CBC’s fifth estate, the Toronto Star, the Hamilton Spectator, the Calgary Herald, the Edmonton Journal, CBC/Radio-Canada and TVO. 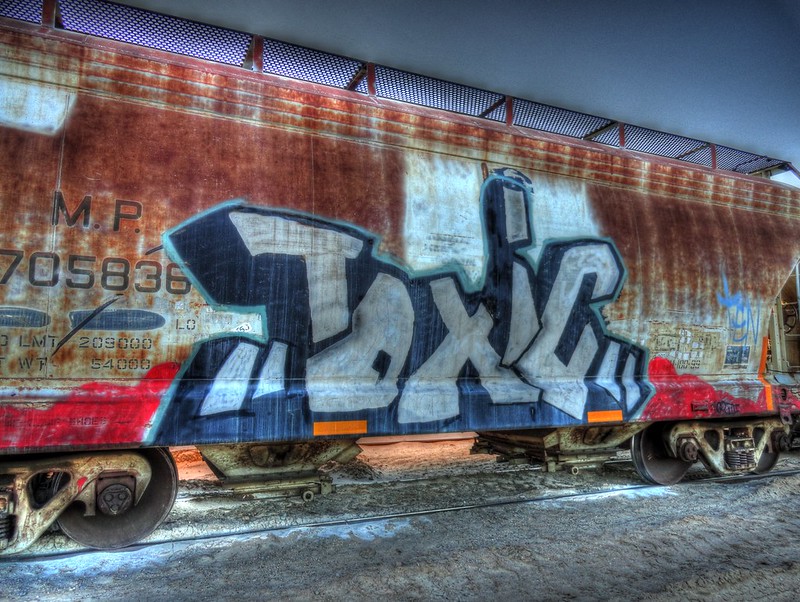