2017 Hillman Prizes: Call for Entries on Now Through January 30 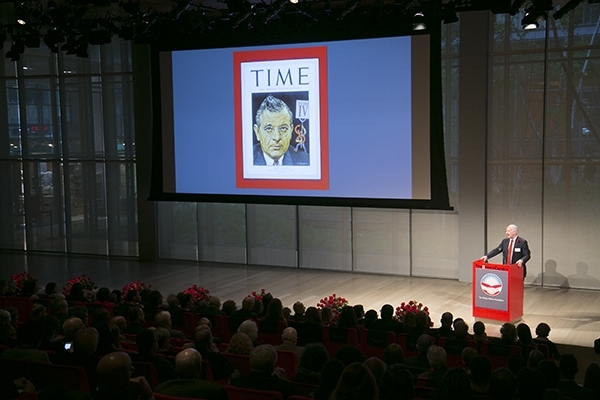 The Sidney Hillman Foundation is now accepting nominations for the 2017 Hillman Prizes which honor investigative journalism and commentary in the public interest. Winners exemplify reportorial excellence, storytelling skill, and social justice impact. The 2017 prizes will be given for work published or aired in 2016. Our categories are:

All entries must be received by January 30, 2017. There is no fee to enter. A cover letter and the nominated material are the only requirements. View the submission form and application instructions. See previous winners here.
Winners will be announced in April 2017. Each winner is awarded travel to New York City to receive a $5,000 prize and a certificate designed by New Yorker cartoonist, Edward Sorel, at our ceremony to be held Tuesday May 9, 2017 at the New York Times Center.