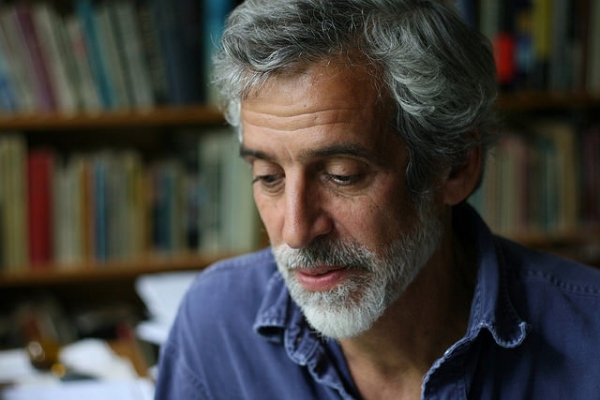 The Sidney Hillman Foundation emphatically supports journalist Jamie Kalven of the Invisible Institute on his courageous refusal to name his sources. Kalven has been called to testify at a preliminary hearing in the first-degree murder trial of the Chicago police officer who shot 17-year-old Laquan McDonald in 2014. Kalven’s sources told him that dashboard video of the shooting didn’t match the official story, and he is determined to protect their anonymity. This kind of anonymity has been derided of late but is essential to breaking the kinds of stories that, like the case of Laquan McDonald, pit powerful institutions against comparatively powerless individuals.

The Sidney Hillman Foundation is a non-profit organization dedicated to honoring excellence in journalism that advances social and economic justice. Kalven received the 2017 Hillman Prize for Web Journalism for his coverage of corruption in the Chicago police department. We are very proud to see him continue to champion the right of journalists to report the news and the right of Chicagoans to fair and transparent policing.