“It’s a really big secret, and now you know about it,” Jackie Chambers, a former alternate for the Houston Texans, told Macur. Chambers noted that the set-up is designed to deceive fans, with the alternate cheerleaders dressed similar to — if not the same as — the regular cheerleaders on the sidelines.

The alternates are billed as cheerleaders, but fans don’t know that these women never take the field to cheer or dance. Unwanted comments and groping from drunk VIPs are a regular hazard of the job. Chambers says she reported a drunk fan who touched her crotch, but the stadium police and the team ignored her. Former members of the Houston Texans cheerleading program say Coach Alto Gary verbally abused them and, on one occasion, taped a girl’s stomach to make it appear flatter.

“This investigation reminds us once again that the #MeToo movement is a workplace movement,” said Sidney judge Lindsay Beyerstein.

While other sports, including Formula One auto racing and professional cycling, are moving away from objectifying women, NFL teams continue the practice. But that may be about to change. Last week, a former Houston Texans cheerleader filed federal lawsuit, complaining of wage-and-hour violations and other abuse. At least one of the team’s alternate cheerleaders plans to join the suit if it is certified as a class action. Both cheerleaders and alternates are paid the minimum wage.

Juliet Macur is a sports reporter for The New York Times and a best-selling author. She writes about a wide range of topics, including the Olympics, workplace harassment, sex abuse, brain trauma and doping. 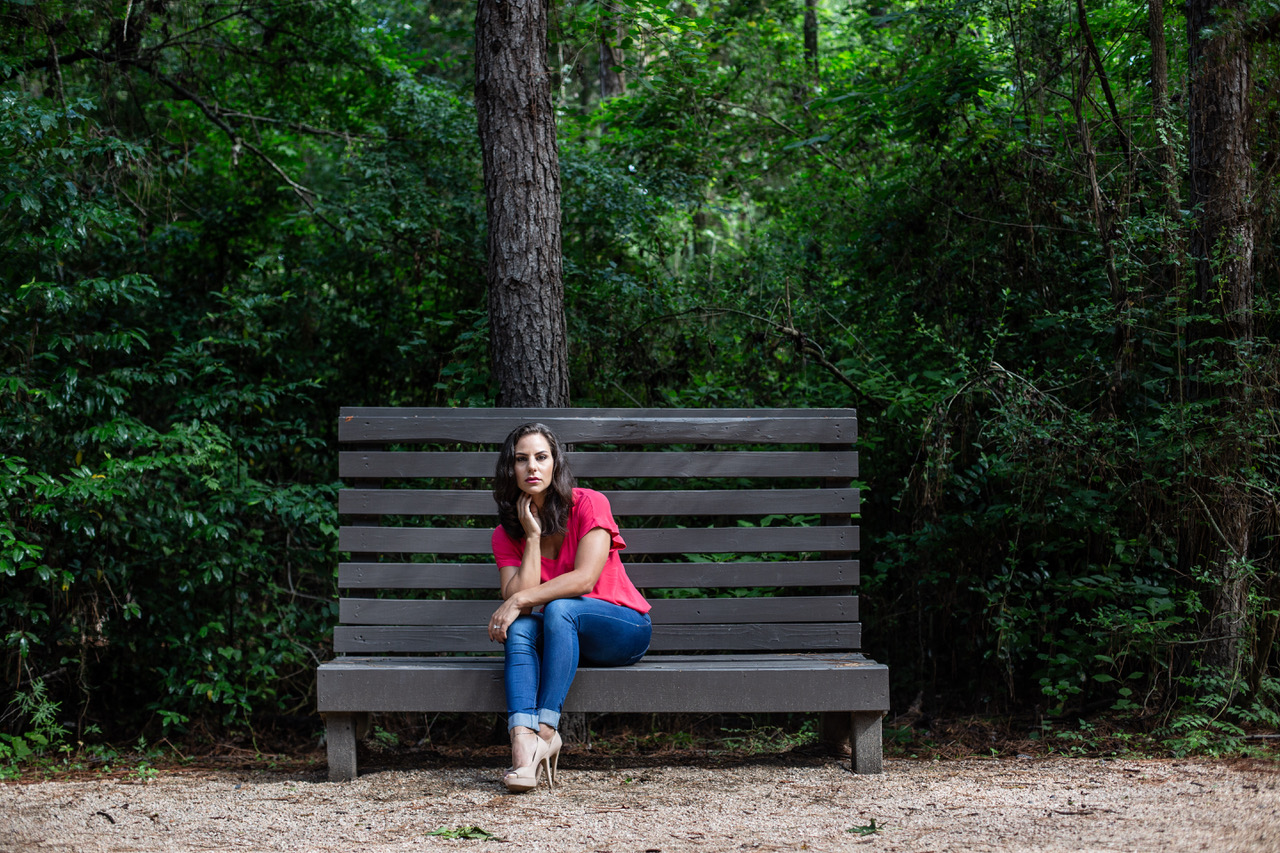 Q: How did you find out that NFL teams have squads of pseudo-cheerleaders consigned to endure sexual harassment for minimum wage without ever appearing on the field?

A: I learned about noncheering cheerleaders while reporting another cheerleading story. That piece was about the Washington Redskins inviting suite holders and sponsors to attend their cheerleaders’ annual calendar shoot in 2013.

On that trip, in Costa Rica, the cheerleading director chose nine of the squad’s 40 members to escort male sponsors and suite holders to a nightclub. Several of those cheerleaders started crying because they didn’t want to go, but felt pressured to go to keep their spot on the team.

I reached out to cheerleaders on other NFL teams and, to my surprise, they said these noncheering cheerleaders – basically models in cheerleaders’ uniforms – were common. Their role is to interact with fans, especially big-money suite owners and sponsors, on game days. They are a scantily clad team of marketers.

Q: How did you go about finding women who had experienced these “ambassador” programs and winning their trust?

A: The story would’ve never happened if my colleague Ken Belson hadn’t opened the floodgates on the NFL cheerleaders issue with the first couple of stories the Times published about it, and if our sports editor, Jason Stallman, didn’t make it a priority to dig deeper into the subject.

To find these noncheering cheerleaders, I made a lot of calls to cheerleaders, team directors, choreographers and team management. Some of those people were already my sources from previous cheerleader stories I’d written. In some cases, these established sources – some who trusted me enough to speak to me as anonymous sources – were crucial in making connections with the ambassadors.

In some cases, I think the process of earning the ambassadors’ trust went deeper than that. Many were aware of the ground-breaking stories the Times had written about sexual harassment, especially the stories about Harvey Weinstein’s terrorizing women in Hollywood, and so they knew the Times would handle their information responsibly and with great sensitivity.

Q: What kinds of mistreatment did the ambassadors endure on the job?

A: Both the cheerleaders and ambassadors faced ongoing sexual harassment, including verbal comments, groping and other unwanted touching. But while the cheerleaders were on the field dancing on game day – which gave them somewhat of a break from that harassment – the ambassadors headed into the stands or into the luxury suites to mingle. Their assignment was to be nice to the fans, no matter what.

They’d often encounter drunk men who could be “grabby,” as the ambassadors put it, especially when posing for photos. Men would hug them and squeeze the women’s bare waists. The assignment could be hard to take, particularly because the pay was so low, and some women barely made it through one season before quitting.

Q: Women who didn’t make the cut for the Washington Redskins cheerleading squad were encouraged to apply for the ambassador program to “prepare” them for next year’s auditions. Once in the program, they were pressured to take dance classes at a non-profit owned by the team director, attend its fundraisers, and even to donate to the non-profit. Did shelling out for classes and donations seem to improve a woman’s chance of becoming a real cheerleader? Or was it a scam?

Q: Cheerleading is a huge source of revenue for the NFL. What’s the difference in salary between the real cheerleaders and the ambassadors? Is there a case to be made that the cheerleaders are also being underpaid relative to the value they contribute to the organization?

A: Cheerleaders and ambassadors are usually paid the same – and that’s close to nothing. Most of them, if not all of them, are paid minimum wage. In Texas, that’s $7.25 an hour.

A former Houston Texans cheerleader told me that her team director said the job had “part-time pay with full-time hours.” That cheerleader filed a federal lawsuit last month, claiming the cheerleaders were not compensated properly. They also were underpaid because of their value to the team.

Those NFL teams, which sometimes rake in hundreds of millions of dollars a season, clearly could afford to pay these women more. Some teams charge patrons more than $1,000 per cheerleader or ambassador to book that woman for promotional events outside the stadium.

On game days, noncheering cheerleaders drum up business for the teams by visiting luxury suites, where they are used as sex symbols to lure men to buy or renew suites. Those suites provide guaranteed revenue. Some could go for several hundreds of thousands of dollars per season. So the ambassadors bring in a lot of cash. In comparison, they are paid pennies and the N.F.L. – an organization that has a terrible track record of how it treats women – seems just fine with that.

A: The Times is still working on cheerleader stories, so the learning process hasn’t ended. What struck me the most during my reporting so far, though, was just how scared the cheerleaders were to tell their stories. It’s important for these women to know that they will be protected if they speak out, and that speaking out can help change the way women are treated within the NFL and in other industries for generations to come. Their voice, even one voice, can make an important difference.