Jodi Kantor and Megan Twohey of the New York Times win the November Sidney Award for exposing Hollywood mogul Harvey Weinstein as a serial sexual predator who harassed his female colleagues and bought their silence. Kantor and Twohey used victims’ stories and legal documents to crack the story, which other reporters had been chasing for years.

The Weinstein coverage sparked a national conversation about sexual harassment in the workplace. Victims in a wide variety of industries were emboldened to share their stories. The so-called “Weinstein Effect” ushered in a cultural shift. Where once sexual harassment was ignored, now victims are being believed and perpetrators are finally being held accountable.

Weinstein himself was fired from the company he founded. Other high-ranking men — including journalist Mark Halperin, public intellectual Leon Wieseltier, actor Kevin Spacey, filmmaker James Toback and studio executive Roy Price, among others — have since been accused of sexual harassment and/or assault.

“Sexual harassment is a critical workplace issue,” said Sidney judge Lindsay Beyerstein, “This series didn’t just expose one Hollywood producer and his enablers, it forced the country to confront an issue that working women have been struggling with under threat and in silence.”

Jodi Kantor is a reporter for The New York Times and a best-selling author. She specializes in long form, deeply reported stories about women, work, immigration, and other topics. Before joining the Times she was the New York editor of Slate magazine.

Megan Twohey joined The New York Times as an investigative reporter in 2016. She was a finalist for the Pulitzer Prize for Investigative Reporting and has won national journalism awards, including a 2013 Sidney Award. Her work has sent abusers to prison and prompted new laws to protect women and children. 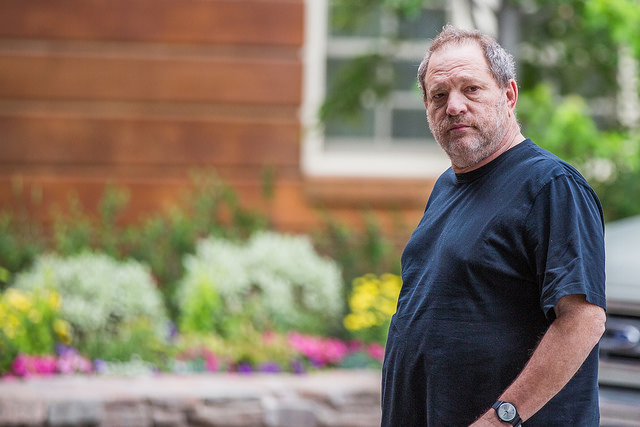